One of the best things about a visit to Ogunquit is the iconic Ogunquit Playhouse.  The long-standing local landmark is considered one of the finest regional theaters in the country, in part due to its approach to producing and showcasing a mix of old and new Broadway-caliber musicals on its historic stage. The Playhouse has a long legacy of creating world-class theater from the ground up, collaborating with creative teams from New York, Los Angeles, and London, and featuring the best and brightest talent from Broadway, film, and television. Over the years everyone from Bette Davis (who also happens to have been the first female lifeguard in Ogunquit) to Steve McQueen, Walter Matthau, William Shatner, and Cybil Shepherd have walked our floorboards. Even today, scores of well-known actors such as Sally Struthers (who seems to make an appearance every year) continue to make their escape from hot city summers to the cool ocean breezes of Ogunquit. Tickets are now on sale for The Playhouse’s 90th Summer season.  Check out the 2022 show schedule below. 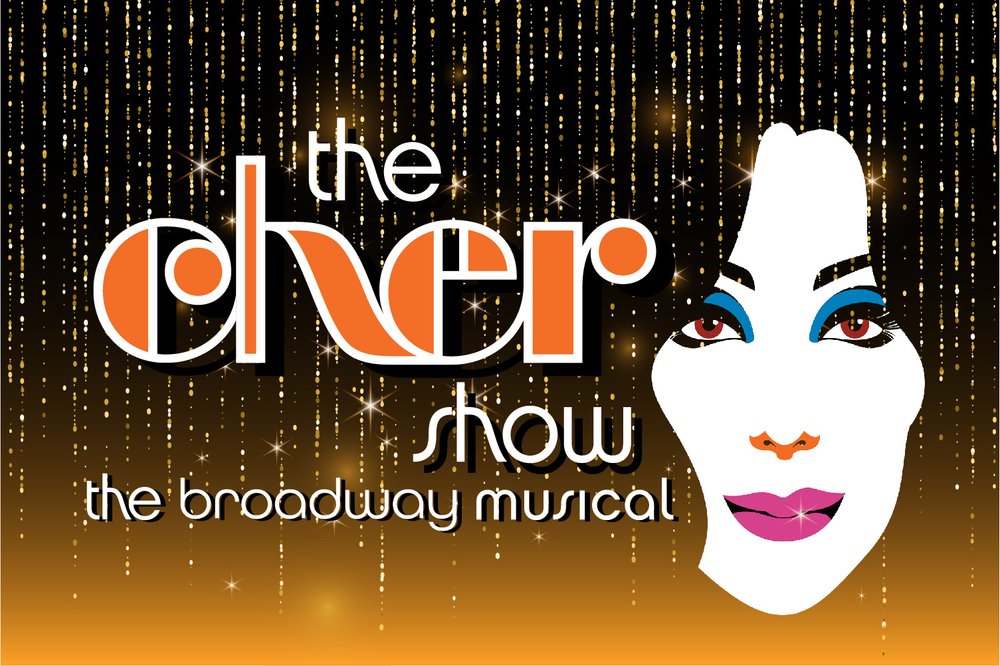 Direct from Broadway, this regional premiere showcases the legend, music and life of long-time pop superstar Cher.  The Tony-Award-winning musical is packed with so much story and hit music it takes three women to tell her tale: the enigmatic newcomer, the glamorous pop star, and the cinematic icon. 35 smash-hit songs, two rock-star husbands, and those epic Bob Mackie gowns all add up to one  fabulous Broadway musical that will turn back time and leave you dancing in the aisles! 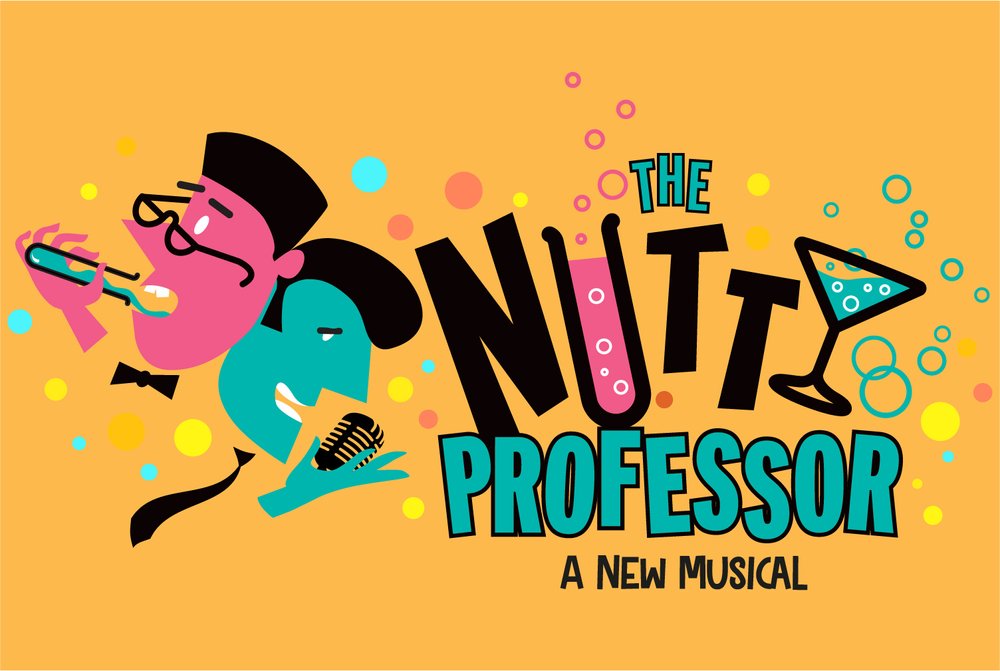 Based on the classic 1963 film starring Jerry Lewis, this world-premiere musical brings us nerdy Professor Julius Kelp and his transformation into the suave and sophisticated Buddy Love. This big, bright new musical comedy is the very best of American musical theater. From the creative minds of musical legends Rupert Holmes and Marvin Hamlisch. 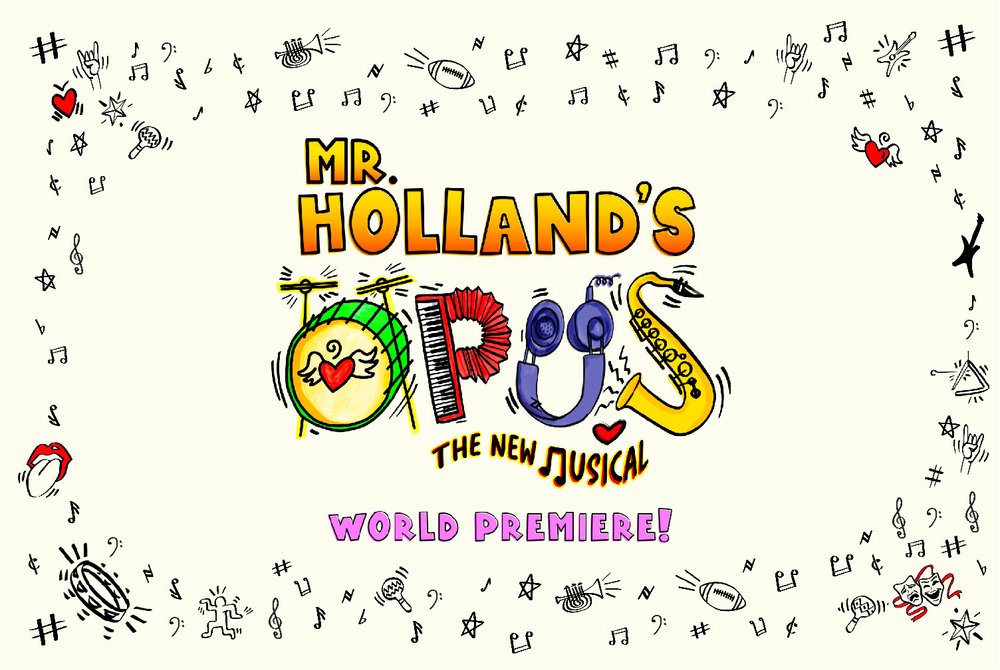 From an Oscar-nominated film to a world premiere musical opening right here at The Playhouse,  MR. HOLLAND’S OPUS tells the story of  Glenn Holland, who gives up his dreams of teaching high school music to make ends meet. Little does he realize that leaving one’s mark on the world can take many different forms, as his temporary detour leads to a lifetime impacting the lives of hundreds. This musical journey is a love letter to the enduring influence music has on humanity. 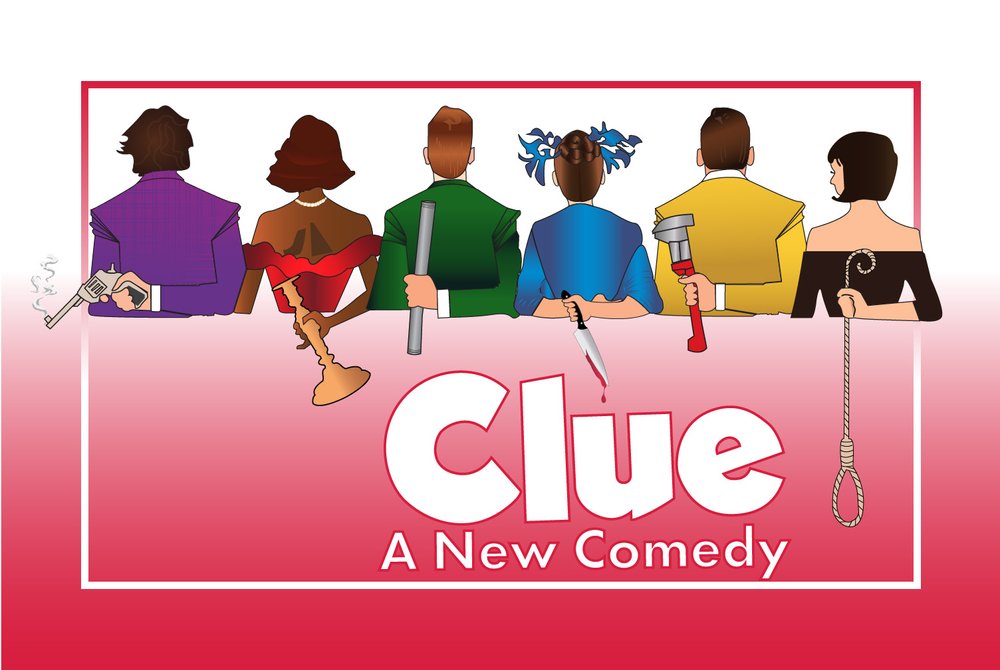 Closing out the season, the Playhouse presents CLUE. Based on the classic 1985 cult film, this hilarious fast-paced whodunit will leave you dying of laughter. Originally drawing its Inspiration from the iconic Hasbro game,  murder and blackmail are on the menu when six mysterious guests assemble for a dinner party at Boddy Manor. Was it Mrs. Peacock in the study with the knife? Or Colonel Mustard in the library with the wrench?   Hmm …

The 2022 season will run from May 12 through October 30.  Current plans call for all shows to be staged inside The Playhouse depending on the still-evolving COVID situation. As for masks, distancing and vaccination protocols, the theater is closely monitoring its Broadway peers and will likely mirror the effectiveness of their standards. Single tickets sales begin March 14. Season passes are also available from January 24 until May 11.

Phone:  207.646.5511.
Lines are open Monday through Friday from 10:00 am to 4:00 pm ET.
Walk-up service at the Playhouse resumes in May.
Reach us at boxoffice@ogunquitplayhouse.org for more information.